From the beginning, hip hop challenged the dominant frames used to define people and communities. 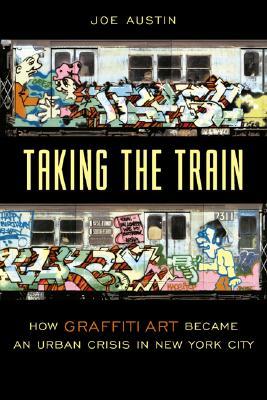 “Writing”  is Austin’s shorthand for graffiti writing. For example, he writes that “Writing was called to play a particularly important role in the public melodrama of the fall of New York CIty in the mid-1960s and its resurrection int he 1980s”  (14).

Austin refers twice in this chapter to the Freedom Train paintings in 1976 (25).  The Freedom Train was an entire subway car that graffiti writers painted to celebrate the bicentennial anniversary of the Declaration of Independence. Subway officials scrubbed the car immediately, and the public never saw it. Austin refers to it here because it was the primary example in his preceding chapter.